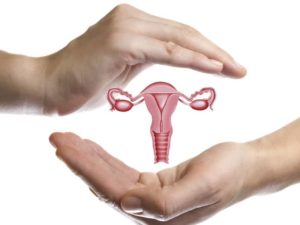 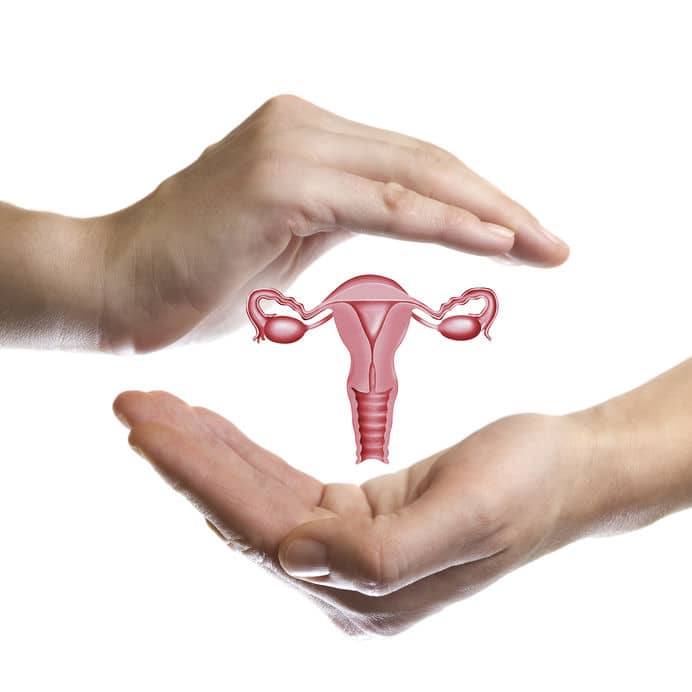 Hysterectomy is the removal of the uterus.

This is a major surgery, done under general anaesthesia.

Hysterectomy is done for multiple reasons, usually after other treatments have been tried and failed.

After hysterectomy, periods will cease, pain associated with periods will reduce or cease and pregnancy will not be possible.

Hysterectomy by itself, will not alter your hormonal function, as the hormones arrive from the ovaries. If the ovaries are removed as well, and you are pre-menopausal, you will enter menopause at once.

Nowadays, it is recommended for every woman having a hysterectomy, to also have her tubes removed. The tubes are a potential source for future cancer, and since pregnancy is not possible any more, they have no needed roll.

Why would a women need hysterectomy?

Hysterectomy is mostly done due to painful periods or abnormal uterine bleeding, but there are other reasons.

How is a hysterectomy done?

Hysterectomy can be performed in several different ways. The decision on the mode of hysterectomy depends on the type of symptoms you have, the size and shape of your uterus, other organs that need to be treated (endometriosis, bladder/rectal prolapse), previous surgeries and more…

this is the mode I do most of the hysterectomies. It is done by laparoscope, a thin fibre-optic device, inserted through your belly button, enabling to view the intra-abdominal organs. With a few more instruments inserted through few other 5 mm ports, the whole surgery is done

The recovery from laparoscopic hysterectomy is relatively quicker, reduced pain and less scaring than open hysterectomy. It is always possible, that for a reason such as: heavy bleeding during the surgery, multiple adhesions, pre surgical under estimation of the uterine size etc… that it will be necessary to convert to open surgery, in the middle of the procedure.

usually done in cases of very large fibroid uterus, in a woman with multiple previous abdominal surgeries or other reasons.
It is done through a cut of about 15-20 cm long, in your lower abdomen, either transverse at the “bikini line”, or vertical.

is usually done in cases of uterine prolapse, with or without vaginal prolapse.

What are the possible complications of hysterectomy?

As with any other surgery, hysterectomy may have some complications such as:

I will discuss with you all those details, including recovery, sexual relations and other factors before you make a decision about having a hysterectomy.

What is a hysterectomy?

Hysterectomy is the procedure that is done to remove the uterus. It can be done in different surgical approaches: laparoscopically (keyhole), open (through an abdominal cut) or vaginally.

What not to do after a hysterectomy?

Hysterectomy is a major surgery even if it is done laparoscopically. After the surgery you will need a few days of rest but will not be allowed to do physical activity, driving, intercourse for about 6 weeks. You might be able to do small household tasks after a couple of weeks if you had laparoscopic or vaginal hysterectomy.

Is a hysterectomy covered by medicare?

Any surgery is covered by Medicare in the public system. If you wish to have the surgery done by specific surgeon in a private hospital, then you will have out of pocket fees depending if you have private cover and its level of cover.

How long does a hysterectomy take?

Hysterectomy can take between one hour to even 4 hours, depending on the uterine size, previous abdominal surgeries, the surgical approach (abdominal, laparoscopic, vaginal), additional procedures during the surgery (resection of endometriosis, division of adhesions), your body habitus and more.

Where does sperm go after a hysterectomy?